Did you use Prozac or Cymbalta from Eli Lilly and suffer adverse side effects?
Get a Free Case Review

Headquartered in Indianapolis, Indiana, Eli Lilly employs more than 41,000 people in 17 countries worldwide. Eli Lilly reported net sales of $2.4 billion in 2014 and ranks at #151 on the Fortune 500. Although Eli Lilly has manufactured some of the most popular prescription medications to date, the company has been scrutinized for failing to disclose information about serious side effects and withdrawal symptoms. 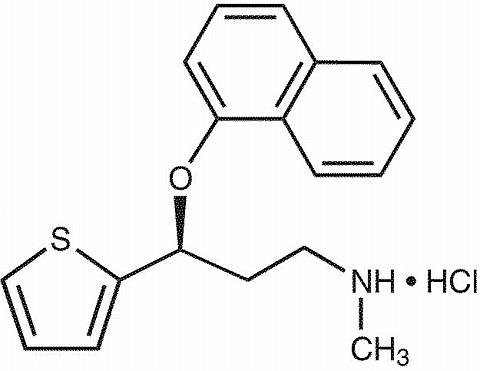 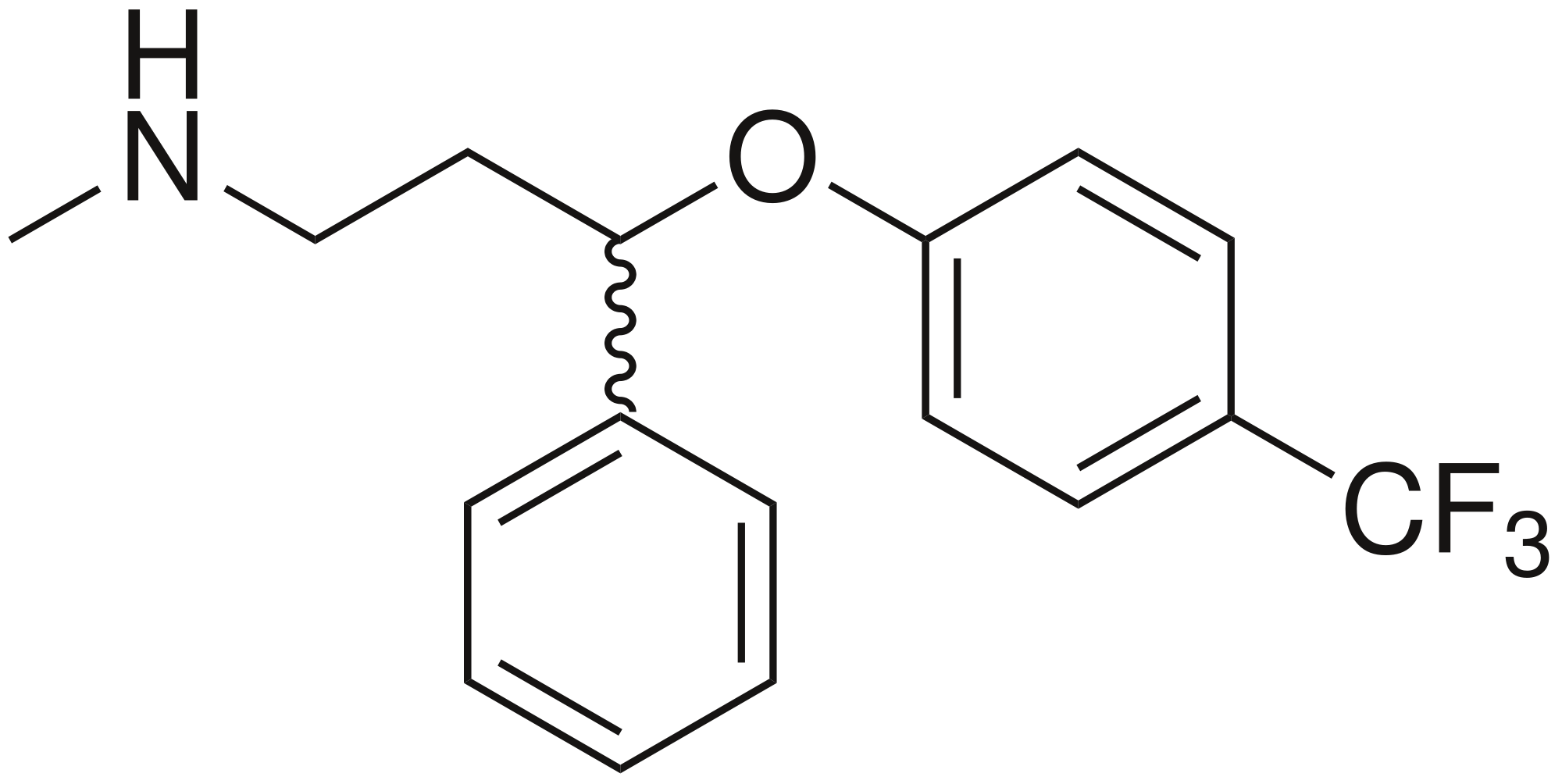 Although Eli Lilly helped to mass-produce penicillin, the world’s first antibiotic, in the 1940’s, it didn’t become a household name until the launch of Prozac in 1988. Annual sales of Prozac reached $350 million in less than a year. Prozac has been prescribed more than 24 million times and has been used as a treatment for depression, obsessive-compulsive disorders, bulimia nervosa, and more.

A study published in 2015 found a connection between Fluoxetine, the generic version of Prozac, and birth defects in the infants of women had taken it. Specifically, the study reported that cardiac defects of the right ventricular outflow tract were linked the mothers’ use of Prozac in the early stages of pregnancy.

Other lawsuits against Eli Lilly are still pending.

In 2015, Eli Lilly began a clinical trial of Solanezumab, a neuroprotector that may treat patients with Alzheimer’s. In addition to its healthcare research, Eli Lilly also researches and manufactures products for veterinary health and food safety.

Eli Lilly is best known for neuroscience medicines; however, the company also manufactures drugs for:

Have you experienced adverse reactions while using Prozac or Cymbalta?

Eli Lilly was sued by 250 patients who accused the manufacturer of downplaying the drug’s extreme withdrawal symptoms. Plaintiffs filing Cymbalta lawsuits hold that the drug’s label is misleading. The label suggests a withdrawal risk of 1 percent or greater. However, in Lilly’s clinical trials, around half of participants experienced withdrawal symptoms. The manufacturer has clear evidence of this potential danger, yet the warning information provided to physicians and consumers remains inadequate. The company was cleared of liability in these suits in August, 2015. Other lawsuits are still pending.

We want to hear from you

Speak with a representative now

Get Your Free Case Evaluation