Did you use Androgel from AbbVie and suffer adverse side effects?
Get a Free Case Review

In 2012 the company Abbott split into two separately public companies, Abbvie and Abbott. Abvvie, which manages the pharmaceutical drugs has global reach in 170 countries and over 28,000 employee had revenues near $20 billion in 2014. In 2012 Androgel had the highest year over year growth at 31.7% and topped $1.1 billion in sales. Lawsuits have emerged claiming aggressive marketing tactics and potential off label uses. 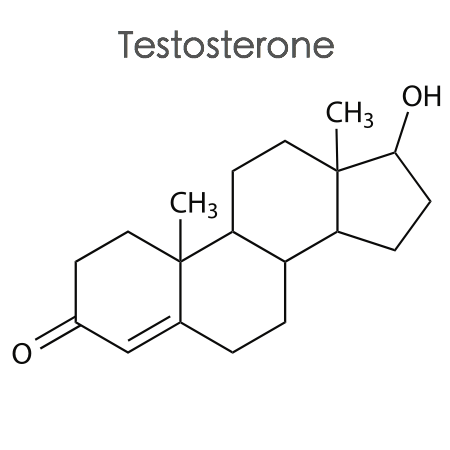 Abbvie & Abbott market penetration and sales growth for Androgel has been skyrocketing. In 2009 Abbotts Androgel was estimated to have 72% of the low T prescriptions, this according to IMS Health. 1st quarter 2011 thru fourth quarter 2013 the combined sales exceed $3.8 billion dollars and continued to be the category market leader. It is believed that some of the growth is supported by direct to consumer advertising in TV and print ads up potentially up as much as 170% over three years during 2012.

After new studies emerged, Androgel’s market dominance began to slow due to concerns due to heart risks when taking the drug. In September of 2014, a U.S. Federal Drug Administration committee recommended that drug makers conduct additional studies and trials regarding potential heart risks.

After announcing the separation of two public business units within Abbott, AbbVie(new company)took control of the prescription drug lines and Abbott retained the diverse offering of health care products, spanning coronary stents to specialized lab testing equipment and infant formula. When Abbvie’s began trading on the New York Stock Exchange with other strong drugs Humira,Tricor and Naispan. Leading the pack is Humira, the biggest selling drugs of all time, is an anti-inflammatory drug used to treat rheumatoid arthritis, Crohn’s disease, psoriasis and other diseases. In Humira exceeded $10 Billion in sales but is expected to have some competition in 2016 when its patent expires.

Abbvie is currently working to expand their drug pipeline to support future growth. They are focusing on the following categories:

Have you experienced adverse reactions while using Androgel?

As of May 2015, there were 800 Androgel lawsuits with Judge Matthew Kennelly of U.S. District Court in the Northern District of Illinios. AbbVie has filed to request additional time for review. The initial trial is scheduled sometime between end of 2016 and early 2017.

We want to hear from you

Speak with a representative now

Get Your Free Case Evaluation